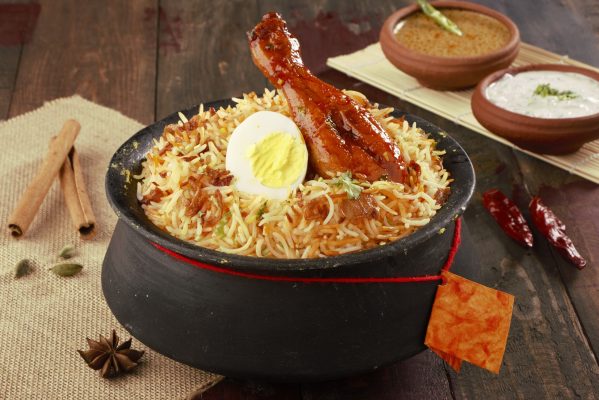 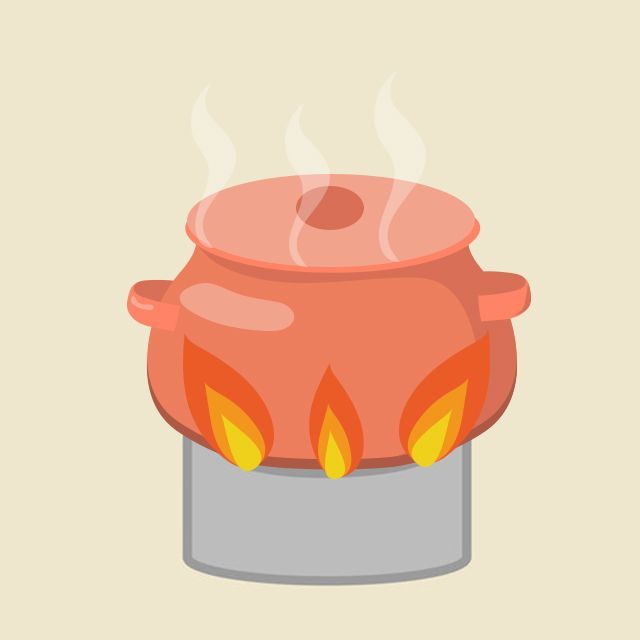 5 places to go to for Kebabs in Bangalore 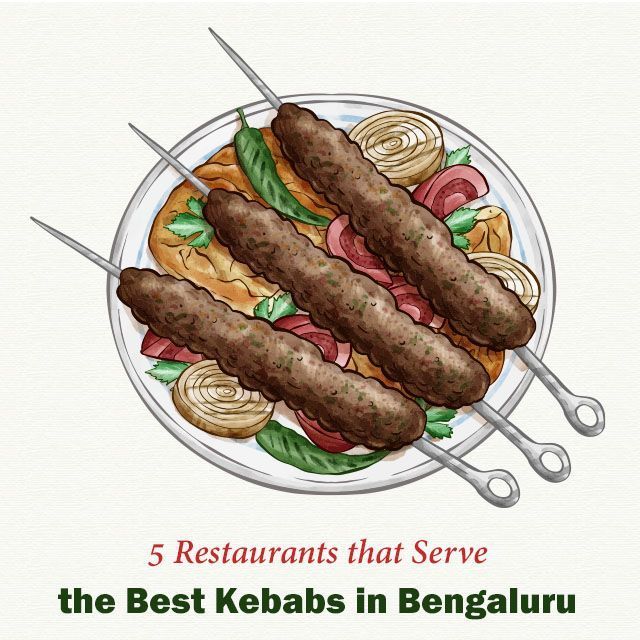 Kebabs are a favourite among appetizers. It is hard to say no to some deliciously smoky meat flavoured with aromatic spices. While Kebabs are Persian or middle eastern in origin, almost every Indian state has a distinct take on this much-loved delicacy. Bangalore has some mouth-watering options when it comes to grilled grub. We give […] 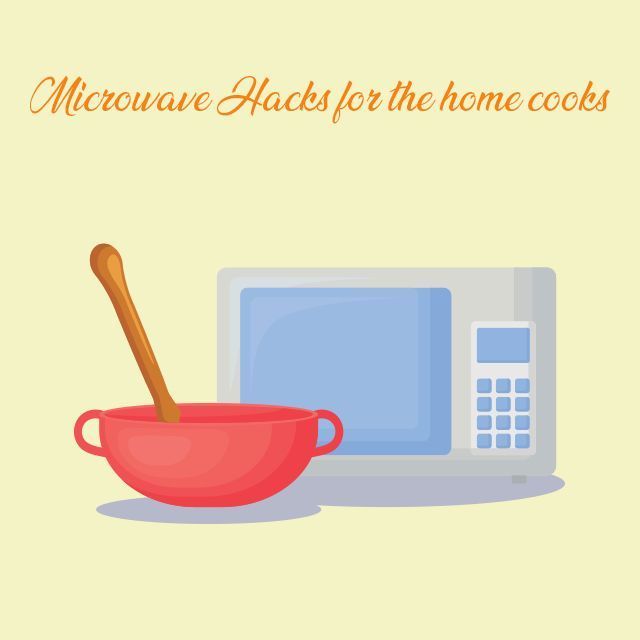 No modern kitchen is complete without a microwave. From simple reheating leftovers to full-fledged baking, microwaves have revolutionized the way we cook.  It is quite possibly the only device where the design hasn’t changed much in the past couple of decades. How do these tiny boxes work? In a nutshell, microwaves heat objects by shaking […] 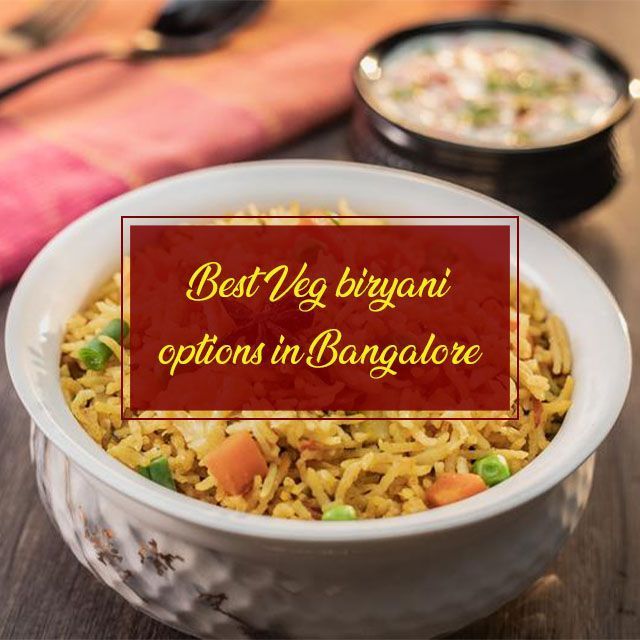 “Veg Biryani is nothing but a Pulao” or “there is no such thing as a veg biryani” are common jibes thrown at vegetarians when they do muster the courage to order a biryani. Carnivores often proudly declare that biryani is made exclusively for them and that the royal dish isn’t complete without the meat.  However, […] 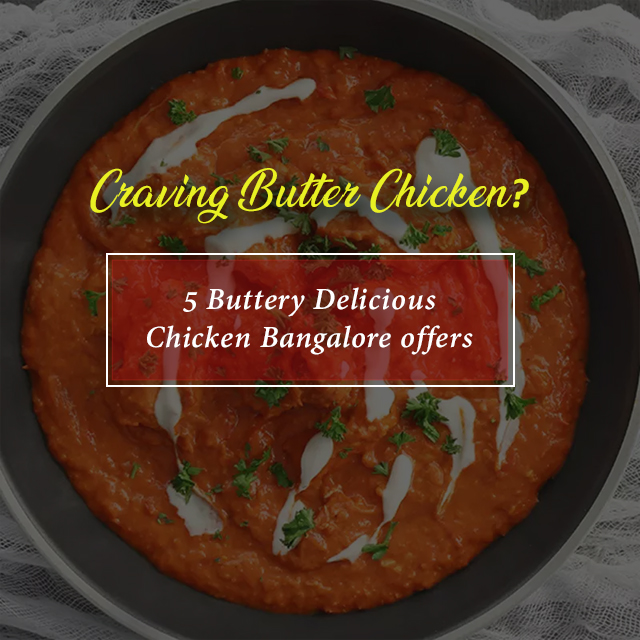 Butter Chicken. That grilled chicken cooked in buttery smooth and creamy tomato gravy with a host of spices and herbs. Sigh! The texture of the meatballs is vital and when it is just right, the goodness of this sweet and spicy curry is hard to beat. It is one of the favourite Indian dishes that […] 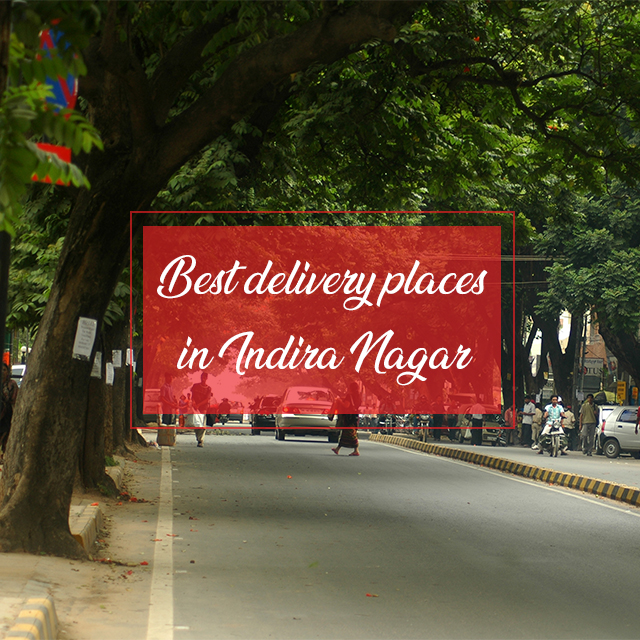 0 Named after a former Indian Prime Minister, Indira nagar is a posh neighborhood that boasts of an impressive food scene. A happening place on weekend nights with a bustling bars and restaurants, this place has a cosmopolitan food scene.   If you’re there or thereabouts of Indira Nagar, here are some of the places […]